We’ve grown to expect quick delivery times for goods we buy online, but a bunch of big corporations and are looking to drones to seriously slash their delivery times down to a day, or minutes in some cases. Amazon and Dominos have been to most widely publicized companies to invest in the concept. Amazon has major plans to reinvent it’s delivery system through it’s “Prime Air” service in areas that will permit it. Dominos also shares their vision, with the pizza chain demonstrating how pizzas could be dropped to your door in minutes. DHL and Google are also involved in heavy testing in Australia and Germany, while a French company is trialing them to deliver mail and newspapers direct. If these big companies can get it past US and European lawmakers, drones arriving at your door could be happening a lot sooner than you think. In life and death situations, an emergency unit arriving one or two minutes earlier can literally save a victims life. In crowded and congested cities this can be a serious issue for ambulance and paramedical staff where response times are often around 10 minutes. For a heart attack victim this can be too long, 6 minutes is the recognized ‘survival window’. A Belgian engineering student has developed an answer, the Ambulance Drone. The system has a built in defibrillator and it is able to pinpoint the location of an emergency call (made from a mobile phone) then travel there using GPS. The unit has speakers, a camera and microphone so a paramedic at the other end can communicate and follow instructions. Units could be positioned on roof tops around the city enabling a swift response within minutes to a victim.

Sometimes journalists have to drop themselves into dangerous situations to get the big story. Cameramen are forced into taking shots in high-risk areas that can be life threatening at times. Keeping the journalist safe while offering above ground shots of dangerous scenes is the new direction of front line reporting from war zones. It’s not such a noble cause, but paparazzi are also taking to unmanned aerial vehicles (UAVs) to get the money shot of celebs doing their thing. They don’t have to buzz around weddings in helicopters now, they just send in a drone to do their dirty work for them.

Seriously, this seems like a gimmick from those nerds over at MIT. They have developed Skycall, a student friendly copter that will guide a lost student through the campus to where they need to go. I mean, what every happened to the personal touch, or just asking a real passer by for directions? Either way, you have to admit it’s a cool idea.

Heli-shots are an expensive way to get an aerial shot. With the introduction of drones, complete with high-quality cameras, filmmakers are able to get magical shots at a fraction of the price. This means indie filmmakers can get that million dollar shot and start to compete with the big boys. Chances are that you have already watched a ton of films and TV shows with sweeping drone shots to set up scenes and take dramatic shots not normally possible.

Gaming consoles come and go so fast, it isn’t so surprising that it is hard to remember them all. Some of them lasted years and were… 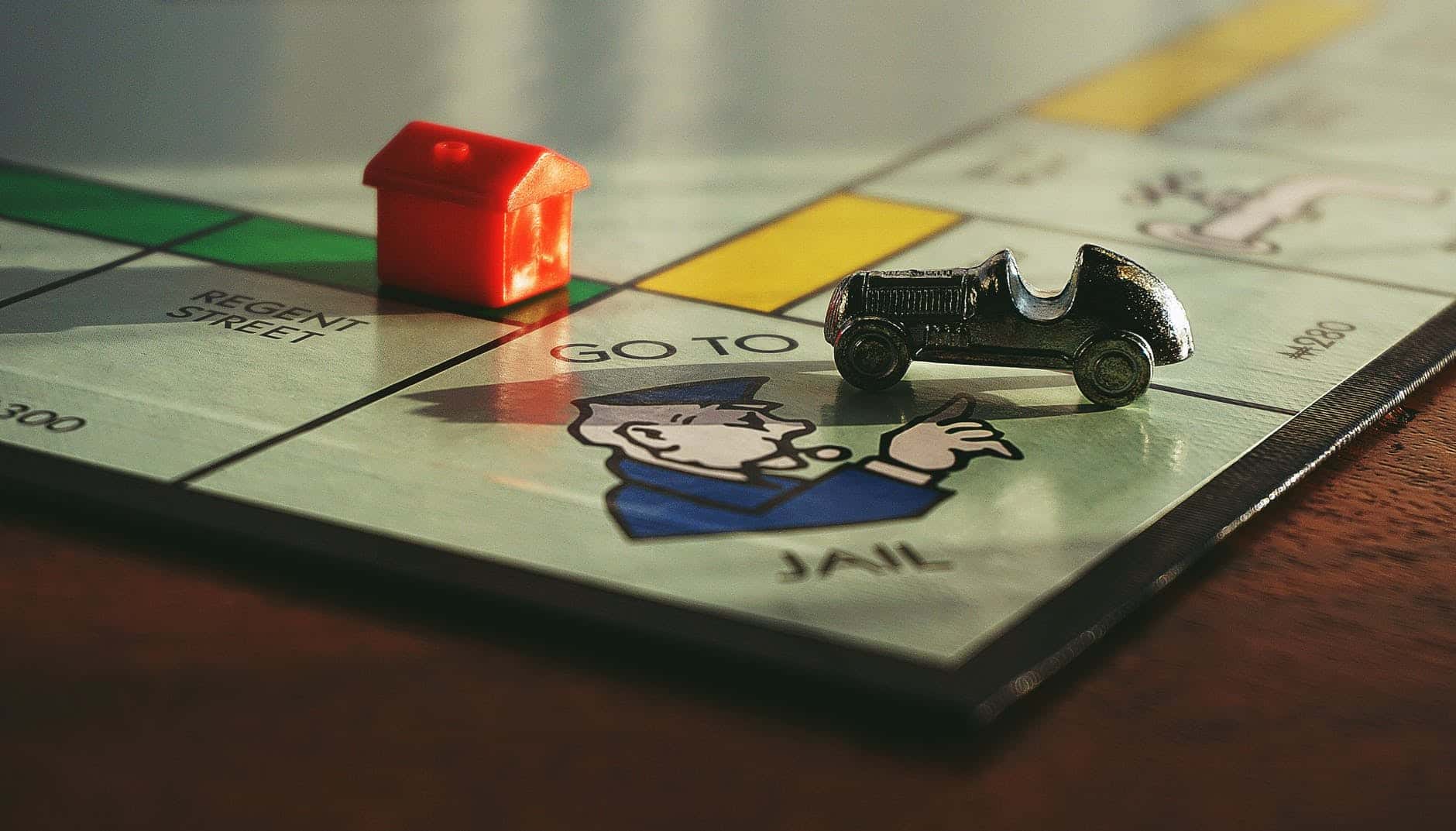 2021 has seen a lot of weird and interesting things! But one of the best things to come out of the year was the return of…