Over the past ten years, smartphones have advanced significantly, and the majority of people can still find models that are two years old. Therefore, if you just recently bought a new phone, you’re not close to the best time to upgrade.

You don’t really need to get a new phone unless you have a lot of money to squander or your current one is broken beyond repair. Regardless of whether you use an Android or iPhone, this is applicable.

Here are five justifications for not annually replacing your smartphone. 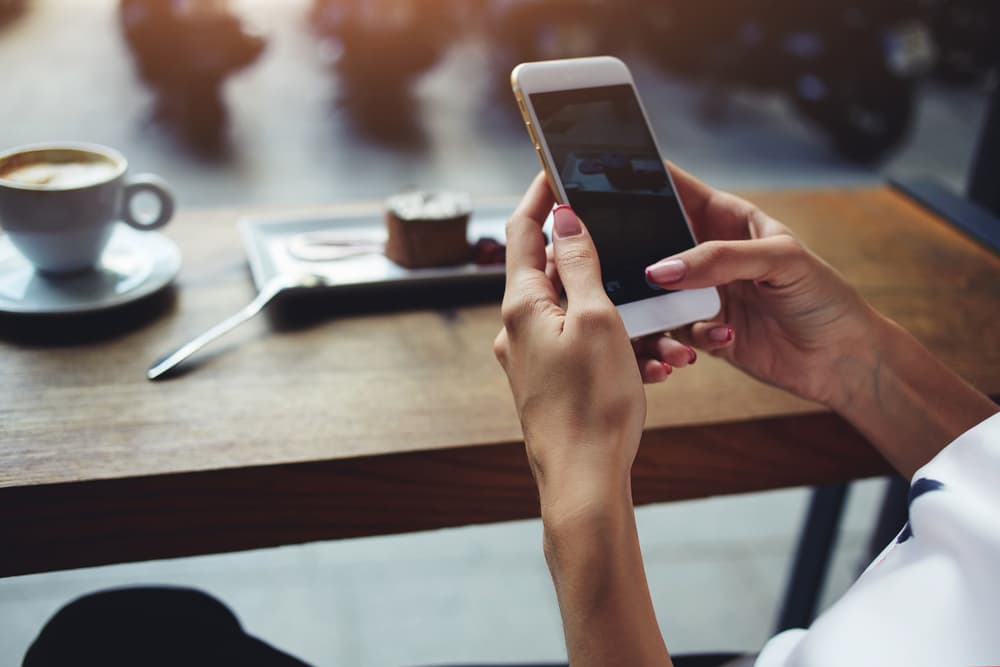 Smartphones Only Get Incremental Upgrades Today

Even if some of these functionalities are still available on modern smartphones, the alterations hardly make a difference when using the devices. Manufacturers frequently tout camera improvements, but the actual image frequently doesn’t look all that different from the previous model.

Most modern mid-range to high-end smartphones provide decent images. You need a keen eye for detail to truly distinguish between an excellent smartphone camera and a good one. It appears that smartphone hardware has matured to the point where any modifications made by manufacturers seem, at best, minimal.

Smartphones don’t need need to support wireless technologies like 5G and Wi-Fi 6, but they are good to have. Performing a speed test would undoubtedly reveal the increase in speeds, but in real-world situations like watching a video, it would be difficult to distinguish them from LTE.

Your Smartphone’s Battery Is Good for at Least Two Years

Despite the fact that the lithium-ion batteries used in smartphones are known to degrade over time, you don’t necessarily need to replace your phone just because it is a year old.

Most of the time, your smartphone’s battery will continue to operate at its best level for at least two years after purchase. And if it doesn’t, you might need to adjust how you charge your gadget in the future.

Let’s look at iPhones as an example, as you can clearly tell how well-maintained their batteries are. After using them for an average of two years, they are still able to hold 80 percent of their maximum battery capacity. If your smartphone has a 10-hour battery life rating, you will still receive about nine hours on a full charge after a year. It’s therefore not quite as horrible as you imagine.

For a little price that can range from $40 to $80, depending on the phone you have, you can get the battery replaced if you feel that one extra hour is important to you. Why spend hundreds (or even thousands!) on a new phone merely to have a better battery?

Your Smartphone May Get Software Updates for Many Years

If you bought a high-end smartphone, there’s a good likelihood that you’d get software upgrades for it for at least two years. Depending on the manufacturer’s update policy, this varies for Android smartphones. Two or three Android OS updates as well as an additional year of security updates are promised by well-known brands like Samsung and OnePlus.

However, when it comes to software updates, no business can compete with Apple. After their release, the iPhones receive OS updates for many years. Apple doesn’t provide a precise duration, however in most situations it is between five and six years. The iPhone 6S, which debuted in 2015 and came with iOS 9 pre-installed, serves as a prime illustration.

The iPhone 6S now has formal support for iOS 15, which will be the model’s seventh year of support through 2022.

Therefore, if you intend to replace your smartphone in order to add some software features, be aware that a software update is likely to also add such functions to your present phone. Every time an update to Android or iOS is released, you are not required to purchase the most recent and greatest model.

You Aren’t Getting Your Money’s Worth

Do you remember when high-end cellphones cost between $600-$700? Those times, however, are long gone. Despite all the small improvements over the past few years, the cost of cellphones has increased significantly. There is now an entirely new class of ultra-premium cellphones that cost more than $1,000. These phones are marketed as the flagships by the manufacturers.

To put things in perspective, the iPhone 6 Plus, which at the time was Apple’s highest-end iPhone, cost $749 unlocked. Seven years later, you can only purchase the cheapest model in the iPhone 12 lineup—the iPhone 12 mini—for about the same amount. For the iPhone 12 Pro Max with base storage, you’ll have to fork over $1,099 to receive the greatest deals Apple currently has to offer.

Now consider if it is worthwhile to spend a grand a year on a new smartphone when all you are getting are very insignificant hardware advancements that you most likely won’t notice in practice. If you presently possess a mid-range smartphone, the answer would be different; but, if you currently possess the top-end model from the previous year, you’re good for at least another year. You won’t get your money’s worth by upgrading to the newest flagship unless you’re trading in your current phone.